Browse our Member Directory by Category

call us, we will come to you 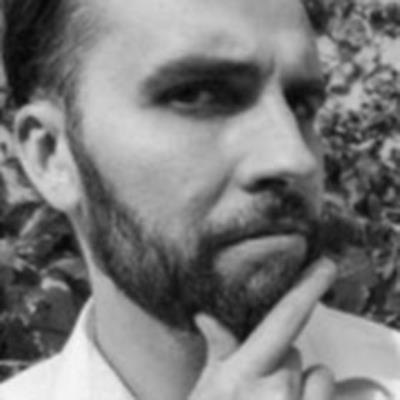 As the Director of New Media at Winged Whale Media it is my responsibility to help transform our client's vision into an experience that will make a difference. Our goal is to not only produce engaging content but to ensure that they work from a business perspective; that they reach their specific goals and objectives.

Join our free virtual meeting to have open discussions with other local business owners and professionals. You’ll connect with like-minded leaders to learn about the resources available to you, uncover opportunities, share challenges, and work towards solutions together. 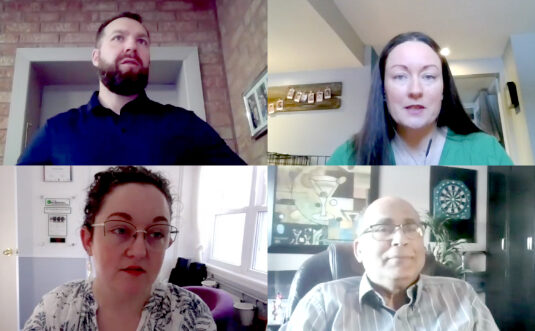